Lynn Zhang, Vice President, CHNPEC, the TV Program Marketing Dept. of CITVC, CCTV’s international business division, announced that the finished documentary Chang’an Meets Rome will be available for the first time at the Asia TV Forum 2019 in Singapore. Chinese and Italian producers collaborated on the documentary and it is available for sale in Asia by CITVC. Additionally, animation P. King Duckling is in the spotlight. Other programs that CITVC is showcasing at ATF are : The Journey of Chinese Plants, On the Road, Secrets of China, and Crocodile and Plover Bird.

Chang’an Meets Rome is a mini-documentary with 100 episodes. The Silk Road connects the two great empires and has nurtured Eastern and Western civilizations. Top-notch Chinese experts and scholars meet together with their prestigious Italian counterparts, travelling to uncover secrets, and share dialogue about history and culture. A grand vision of history, culture and the lives of these two famous cities are presented through parallel perspectives. 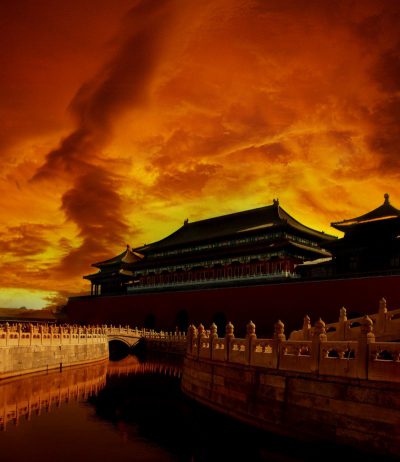 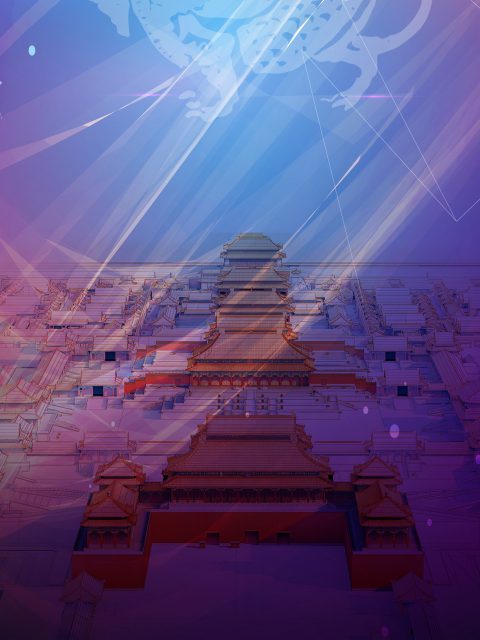 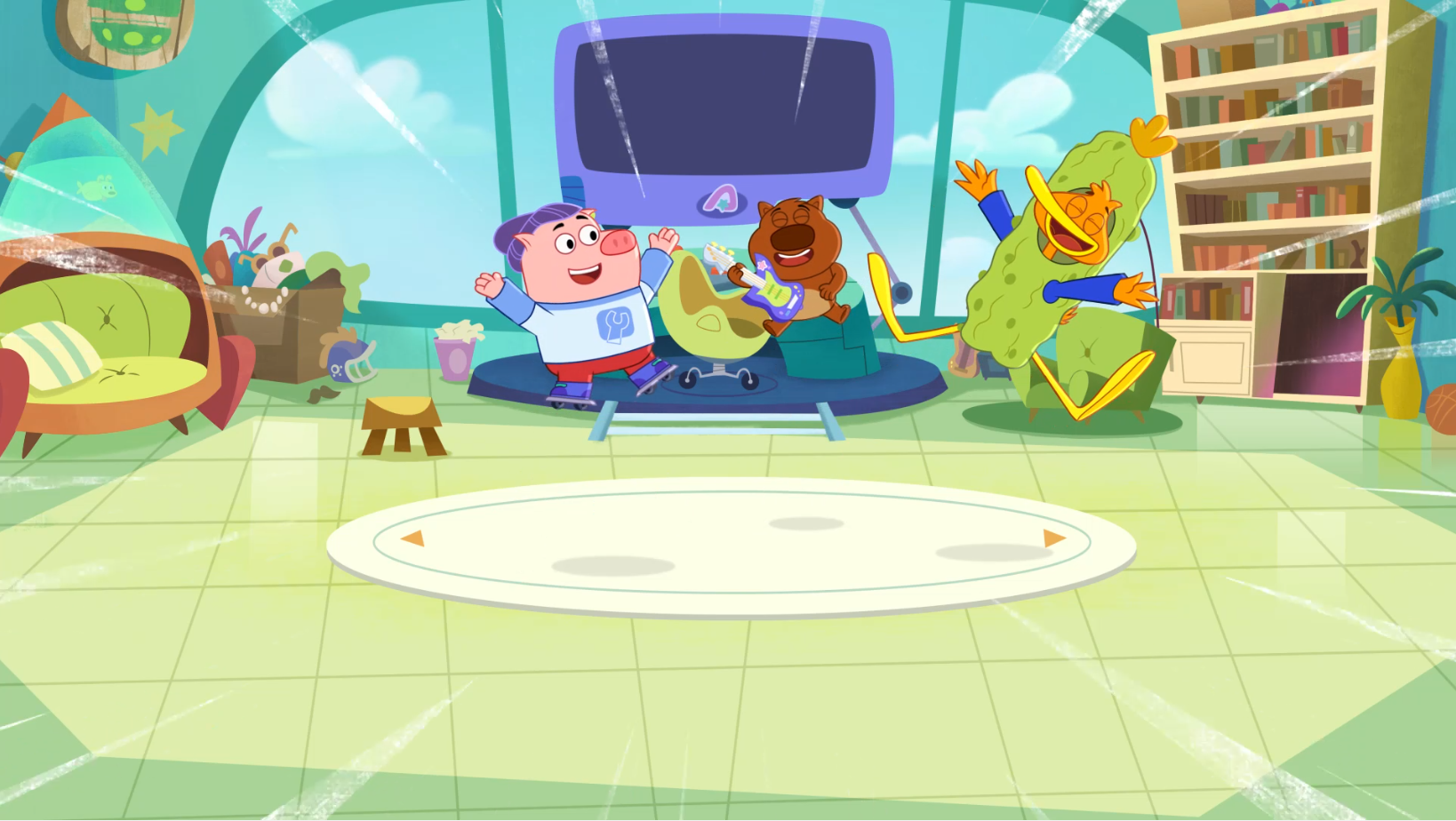 P. King Duckling is an animated comedy series following the adventures of a friendly yet clumsy duck named P. King and his two best friends, Wombat and Chumpkins, as they find hilarious and creative ways to overcome challenges. For the adventure buds, life is all about making every day crazy fun – taking any idea or activity and making it an awesome adventure.

The Journey of Chinese Plants, a documentary series of 10 episodes, features the history of unique Chinese plants. With the advances of plant science, the series traces the global spread of native plants that were first developed in China, revealing the history and culture evoked by plant-human interaction, and highlighting contributions of Chinese plants to the world.

On the Road is a modern drama telling the story of how Yao Yuan struggles to start his business. He was an ordinary courier, but with confidence and wisdom, he set up a company called Yuanfang Express. His beloved, Lu Xiao’ou, witnesses his ups and downs in the wave of entrepreneurship over two decades.

Secrets of China, co-produced with New Zealand’s NHNZ, is a 3-episode documentary series focusing on the history of the Chinese royal residences of the last two feudal dynasties of China. The series reimagines two popular CCTV documentaries — The Summer Palace and The Forbidden City — adding a truly global perspective. The program showcases beautiful Chinese garden art and tells the rich stories which took place at the Summer Palace over centuries, providing insight into the mysterious life of the emperors and their family. The series covers the history of the Forbidden City – the epicentre of power in ancient China.

Crocodile and Plover Bird is a modern drama about Li Nan’en, a girl from a country town who goes to Victor University in France to study architecture. She meets Zhou Erwen in the Advanced Animal Research Society, where a story unfolds about entrepreneurship, ambition and love.

“CITVC is thrilled to present these outstanding programs at ATF for the first time. We are confident in the interest by territories outside of China to acquire these beautiful and inspiring documentaries, cartoons and TV dramas which have such high production values. They represent the highest level of Chinese programs,” said Ms. Zhang.

ABOUT CITVC & CHNPEC: Founded in 1984, China International Television Corporation (CITVC) is a large state-owned enterprise and the business division of CCTV/China Media Group. As a subsidiary to CITVC, China Radio, Film & Television Programs Exchanging Center (CHNPEC), is among China’s largest organizations specializing in marketing films and TV programs and publishing and distributing video/audio products. Over the years, in cooperation with Chinese and foreign media organizations, the company has carried out copyright marketing, international co-production, multi-lingual translation, and has built localized commercial channel operations. It has also created the “Film and TV Import & Export Association”, “Belt and Road Media Community.” Its marketing network coverage reaches more than 150 countries and regions on five continents. Every year the company provides more than 20,000 hours of high-quality television dramas, documentaries, cartoons, and variety to the international media, as well as introducing a large number of outstanding films and television series to Chinese audiences.