“We are delighted to bring an array of content beyond just feature films and drama series at the ATF, Singapore 2019. Over the past few years, our discerning/captive audience in Asia has warmed up to a variety of global shows and is demanding for a wider spectrum of content. We believe that we are equally geared up to showcase new formats to the growing audience in Asia and look forward to a robust sale during the event this year,” commented, Vibha Chopra, Business Head – Global Syndication & International Film Distribution.

‘The Life of Earth from Space’, renowned blue-chip documentary that has won over millions of hearts in UK, Spain & Japan and is all geared up to make its foray for the audience in APAC region.  This spectacular feature Documentary and Travelogue series looks at Planet Earth’s 4.5-billion-year-old history from the vantage point of space through a combination of footage and CGI and provides a glimpse of what Earth would have looked like in the Ice Age.

Zee Global Content Sales will also showcase two renowned Health & Wellness shows – Altar’d, that presents the transformation of the bride and groom with rigorous training and determination to lose weight prior to their big day, the wedding! And in Finding Fido, canine expert Seth Casteel helps an enthusiastic ‘dog owner-to-be’ find the perfect companion for his or her lifestyle. 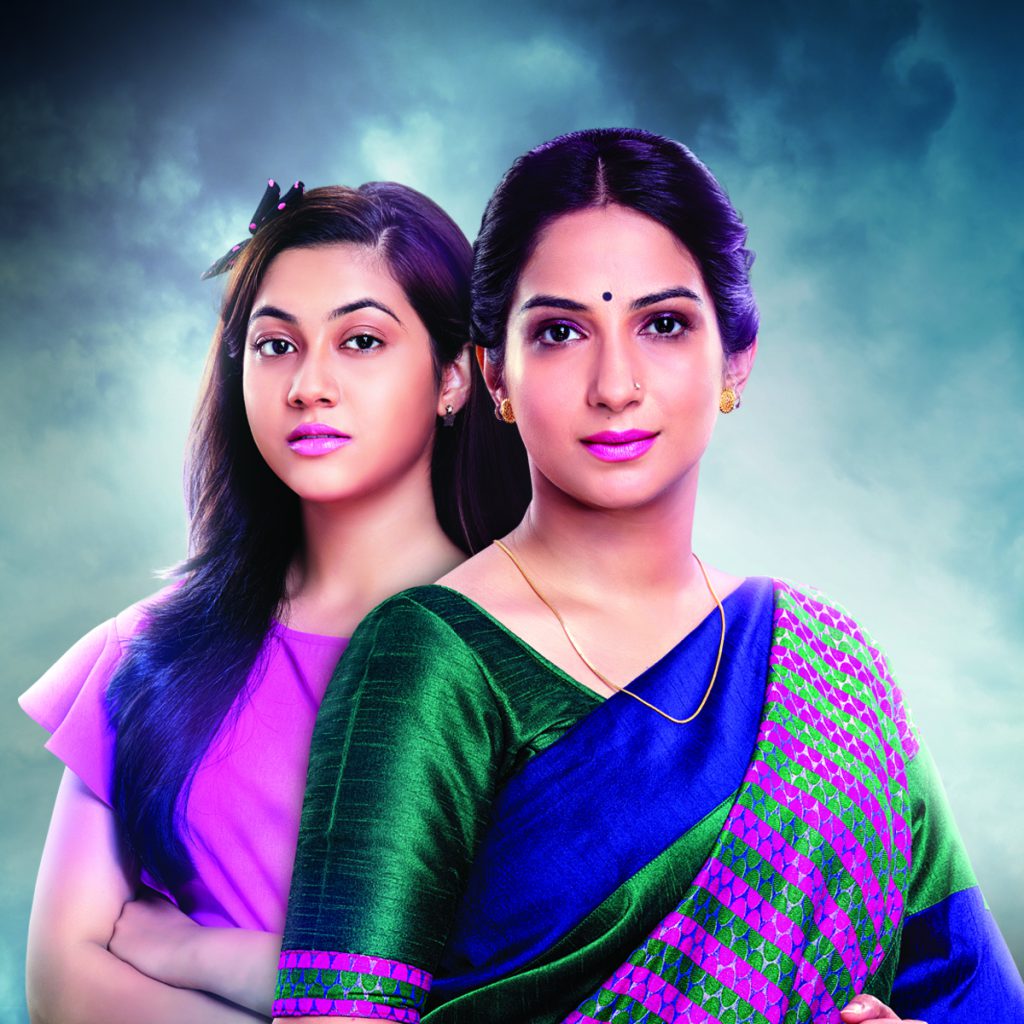 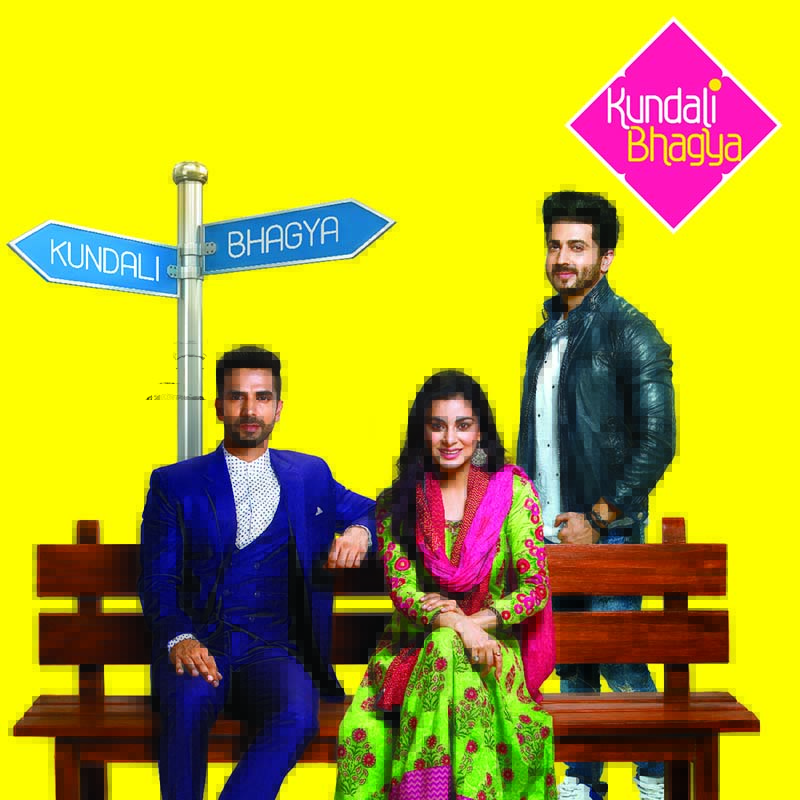 The story revolves around the bitter-sweet relationship between a daughter and her stepmother, who are forced to live together after a tragedy strikes in the family.

The life of Ram and Sia, a newly married couple, takes a horrifying twist when they encounter Manmohini, a witch waiting for over 500 years to reunite with her lover.

It is an intriguing historical drama revolving around the warrior princess Razia Sultan. The show beautifully depicts the life of first woman emperor of the Delhi Sultanate.

Twelve weeks before their nuptials, the future bride and groom are paired with trainers and begin their transformation. But of course, there’s a twist that no one will see coming!

Documentary/Travelogue: The Life of Earth from Space

This spectacular feature documentary special delivers a cinematic, blue-chip view of the entire life history of our planet, as you have never seen it before. Our planet’s greatest moments and our most dramatic catastrophes are all visualized in this special feature as if seen from satellites, airplanes and drones.

The film deals with Article 15 of the Constitution of India, which prohibits discrimination on grounds of religion, race, caste, sex or place of birth.

This film is a complete family entertainer coupled with a love story that deals with one trying to win the heart of another and is one of the quirkiest comedies of the year.