Singapore-based Robot Playground Media and Malaysia’s The R&D Studio are co-producing an original animated anthology titled Spectrum that consists of seven short films inspired by the shared heritage, culture and imagination from both sides of the Causeway.

The collaboration is the first of its kind between animation studios from both countries and is supported by Singapore’s Infocomm Media Development Authority (IMDA) and Malaysia Digital Economy Corporation (MDEC). 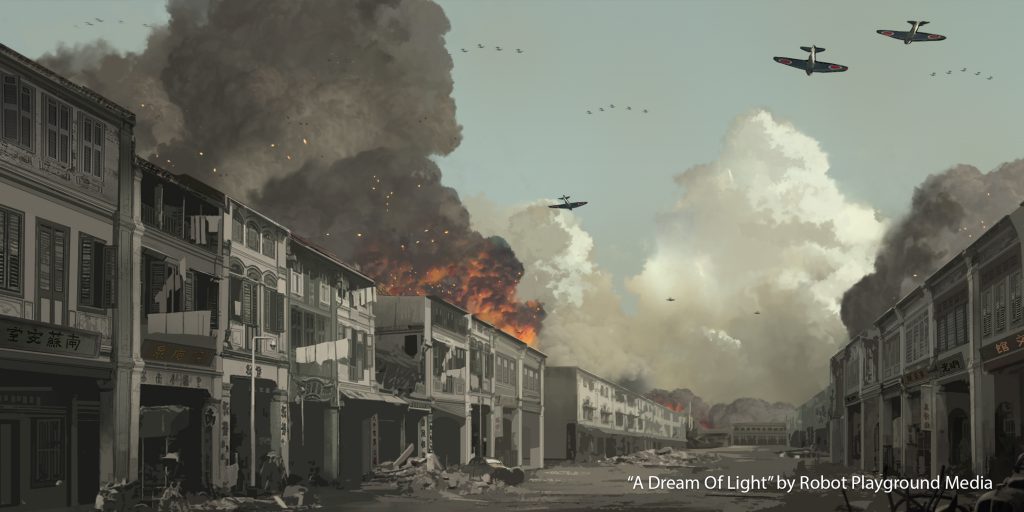 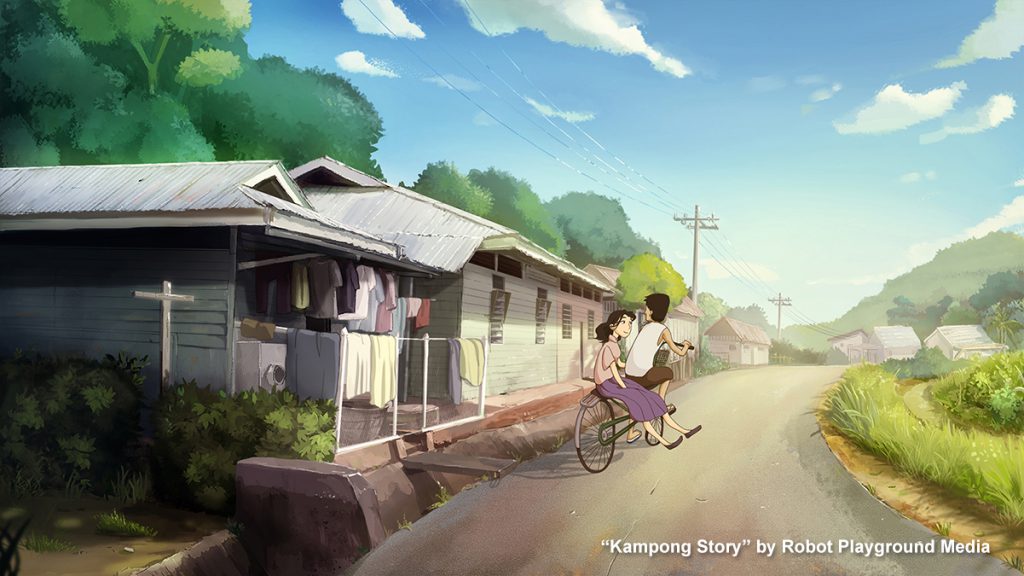 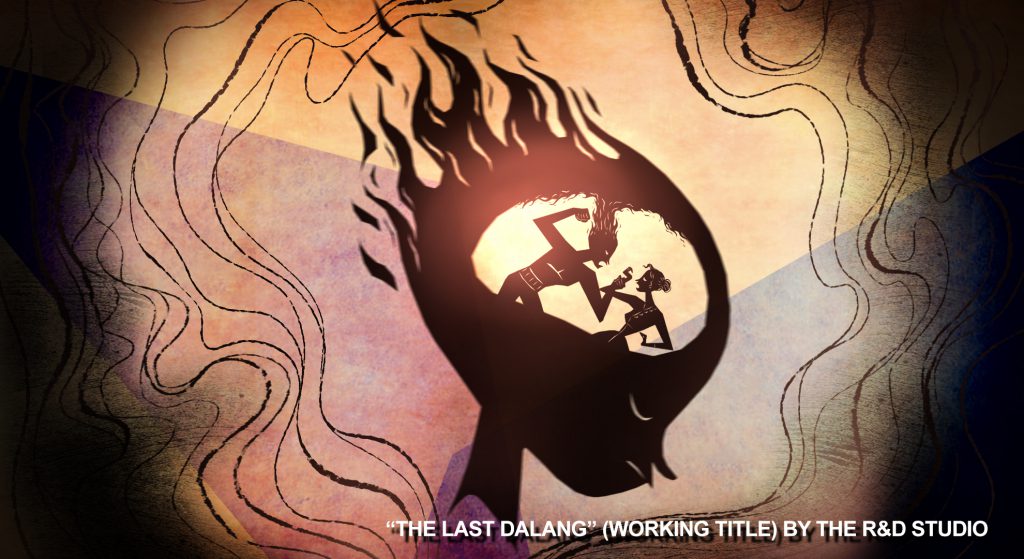 Robot Playground Media will produce four films and R&D Studio, three. Both studios will be involved in the development stage of all seven films, which will be helmed by different directors from both countries.

The anthology, expected to be completed by end 2020, will be available exclusively on Viddsee for its first window.

Ervin Han, Managing Director of Robot Playground Media, said: “We’re thrilled by this opportunity to tell animated stories set against the backdrops of Singapore and Malaysia, two countries that share deep geographical and cultural kinships. We hope these films travel across Southeast Asia and beyond because at their core, they are stories about life, love and our collective memories.”

Irwan Junaidy, Co-founder of R&D Studio added “This collaboration is important not only at the knowledge sharing level but also as a catalyst to provide a new sustainable platform to further strengthen the bond between our two countries. We hope that from our shared stories, the commonalities and cultural ties that bind us will be apparent to Malaysians, Singaporeans and viewers from all over the world.”

Robot Playground Media is an award-winning animation studio based in Singapore. Its Timescapes animated anthology was the national winner (Best 2D Animation) at the Asia Academy Creative Awards 2018 and also travelled to numerous international film festivals, while its short film, The Violin won Best 2D Animated Programme at the 2017 Asian Television Awards. It’s also the lead studio behind The Walt Disney Company’s ‘Mickey Go Local’ animated series – the first original animated series produced by Disney in Southeast Asia. The R&D Studio is an award-winning content creation studio based in Malaysia in just eight years of operations, the studio has more than 100 IPs in its library, in various stages of development and production for film, television and publishing. Its BATIK GIRL animated short film has won international awards and has travelled to 26 international festivals in 17 countries. The studio also produced the live-action TV series ‘Wizards of Warna Walk’ for The Walt Disney Company – the first long-form TV series produced by Disney in South East Asia.