The International Broadcasting Convention 2019 concluded on 17th September after a five- day of inspiring discussions and innovations of the Broadcasting industry. 300 plus inspirational speakers including game-changing keynotes addressed more than 1,100 delegates at the IBC Conference this year.

The theme of this year’s convention was the “Golden Era” of broadcasting. Leaders of the most influential content studios addressed the liberties of production amid the burgeoning digital landscape and the challenges to the craft of television.

Speaking during the Global Content Gamechangers: Creative challenges and digital giants, All3Media chief executive Jane Turton said: “We don’t slavishly follow the OTT dollar but importantly create high-quality content with a range of breadth.” Backing the theory that it’s a golden era for content, she acknowledged that with risk comes change and disruption.

BBC Studios managing director UK Production Lisa Opie is more than familiar with change. Opie said: “It has been really liberating for our creative teams to pitch to third parties because every
platform and broadcaster is slightly different, and we need to solve a different challenge”.

IBC introduced two new award categories this year. Competition for the social impact award was so intense that the judges awarded not one but three trophies.

The first went to Turkish broadcaster TRT for its World Citizen programme, and particularly for its Journalism for Juniors initiative. The second of the awards was received by Gaian Solutions developed Sagar Vani, an omnichannel citizen engagement platform to monitor the threat from the sea and to communicate information and warnings to the people likely to be affected. The third
trophy went to Chouette Films, an initiative of the University of London’s School of Oriental and African Studies. This aims to produce academic and informative content with the smallest of
environmental footprints.

In short, IBC 2019 has set up yet another benchmark in the broadcasting industry with its brilliant execution and creating a global connection for the companies. 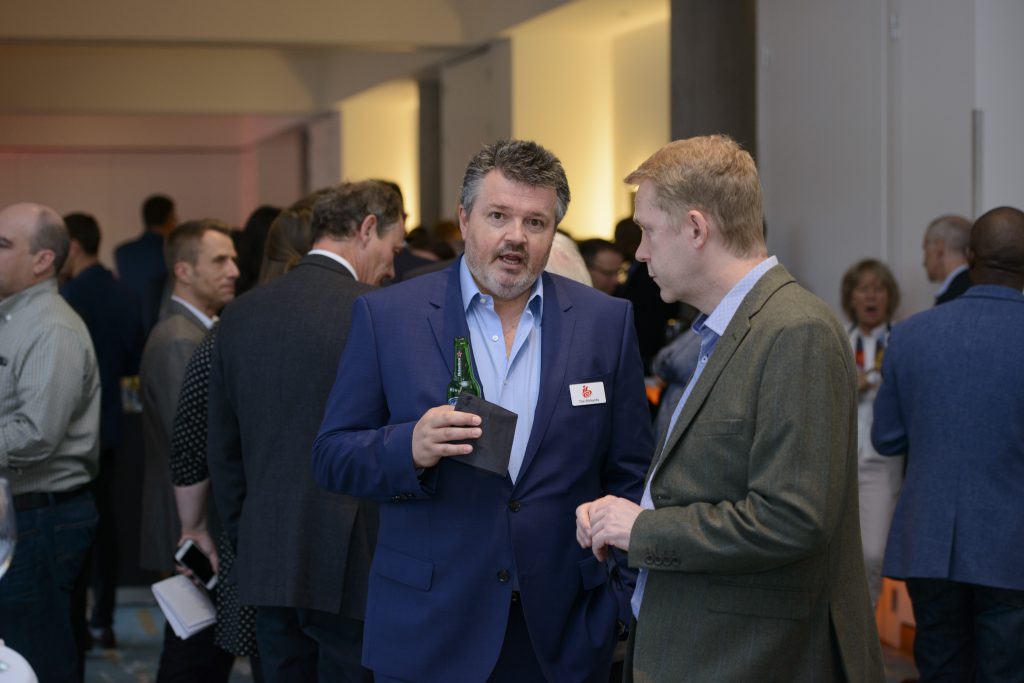 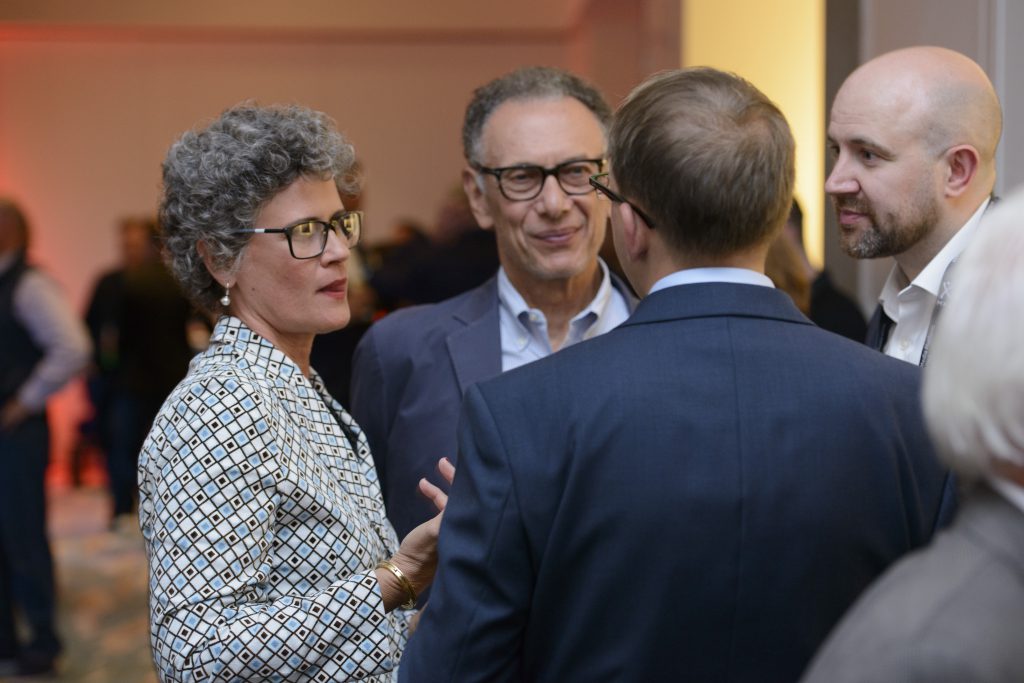 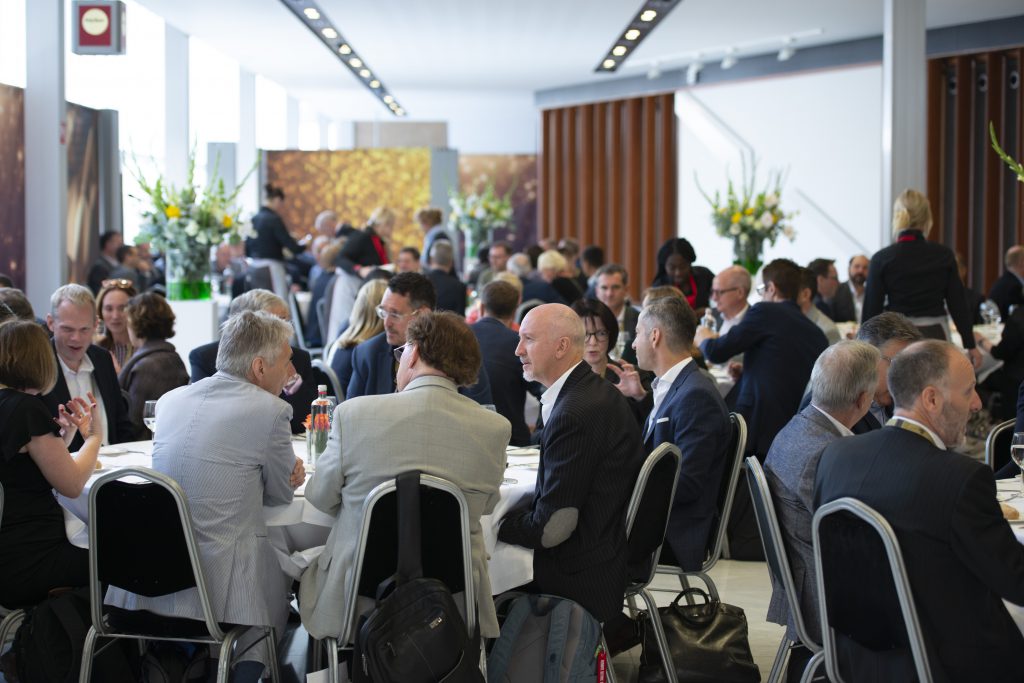 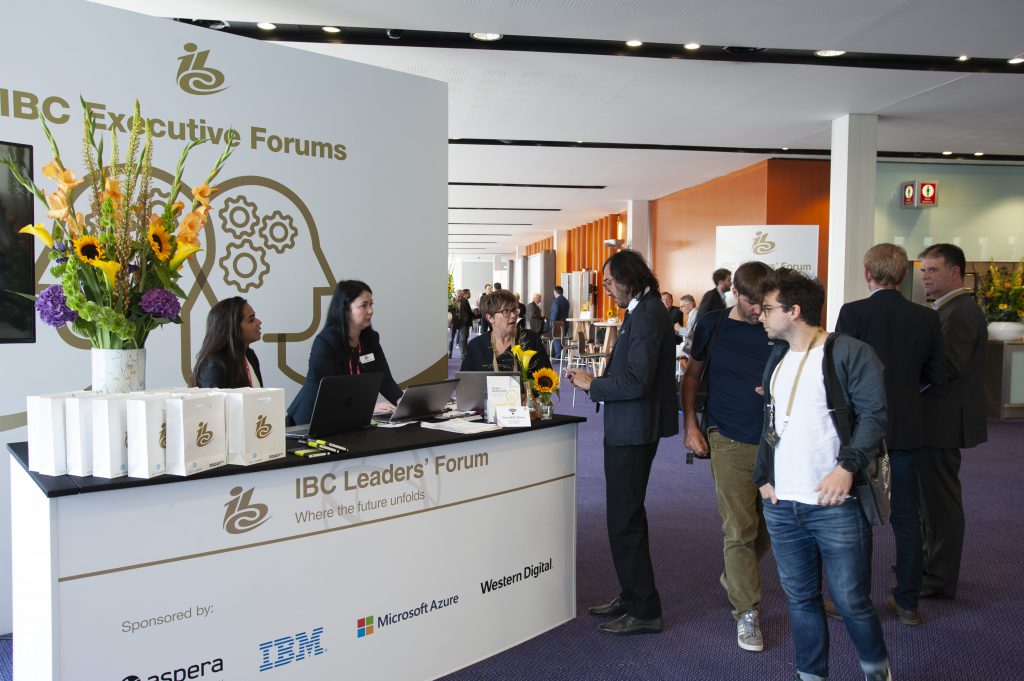 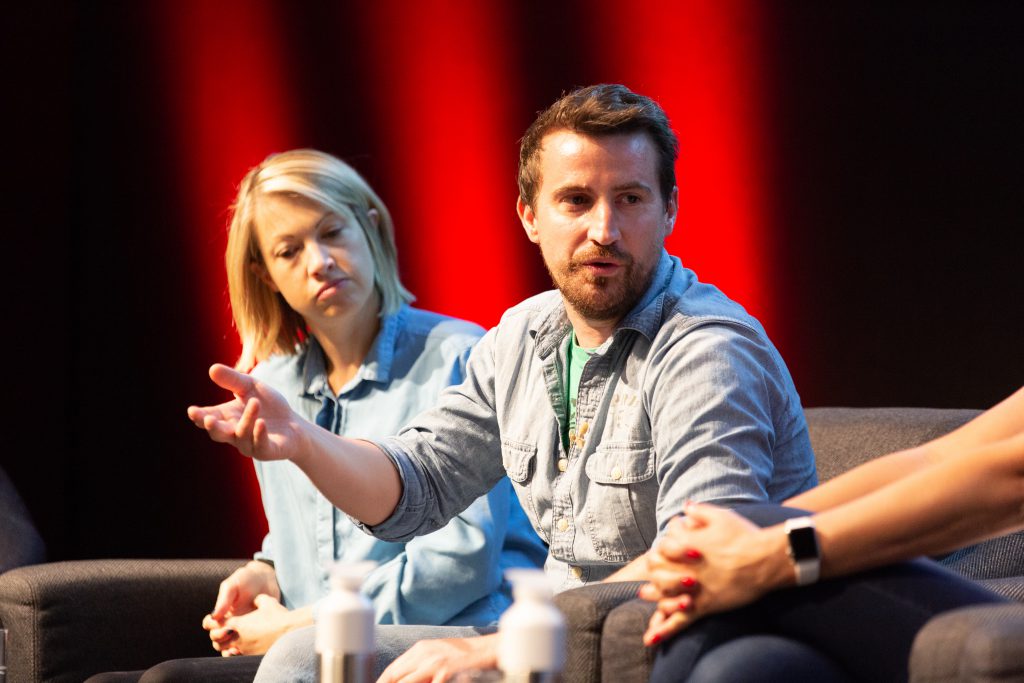 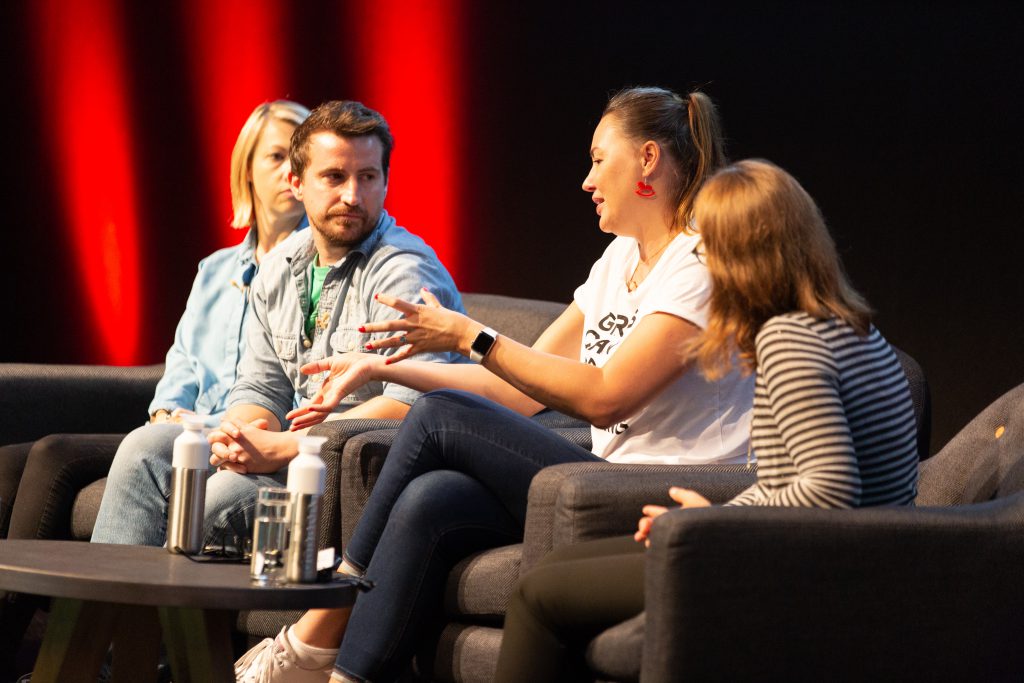 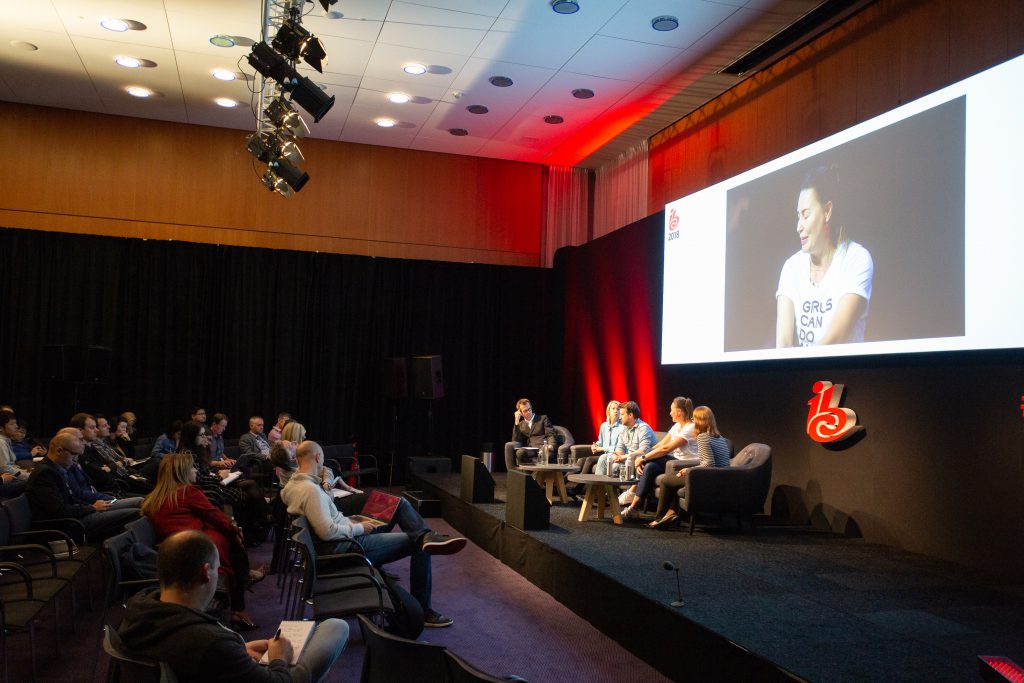 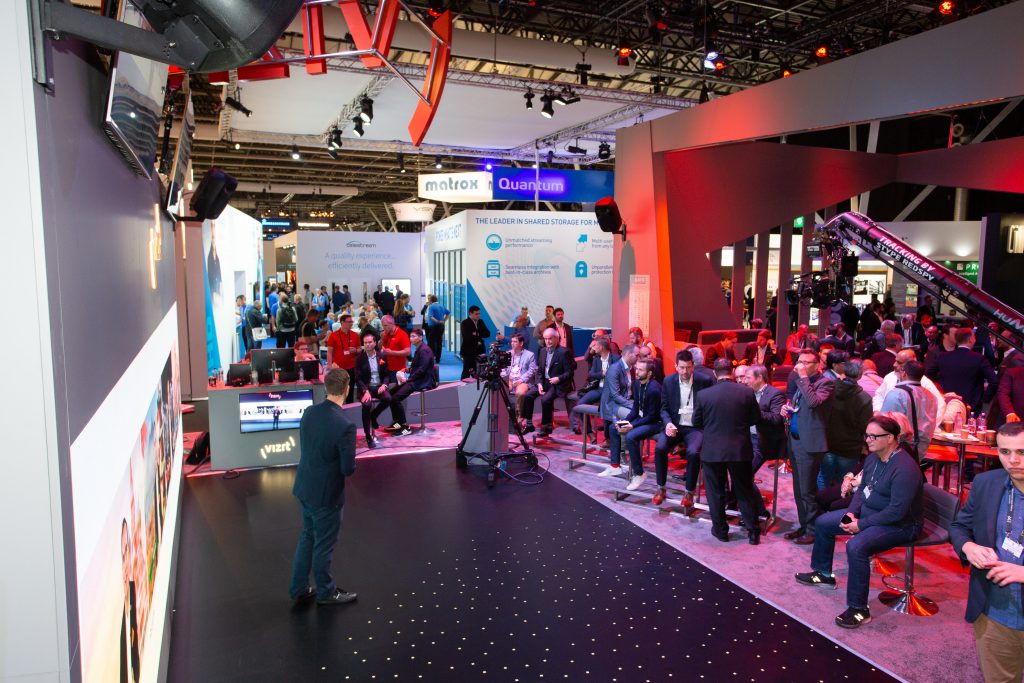 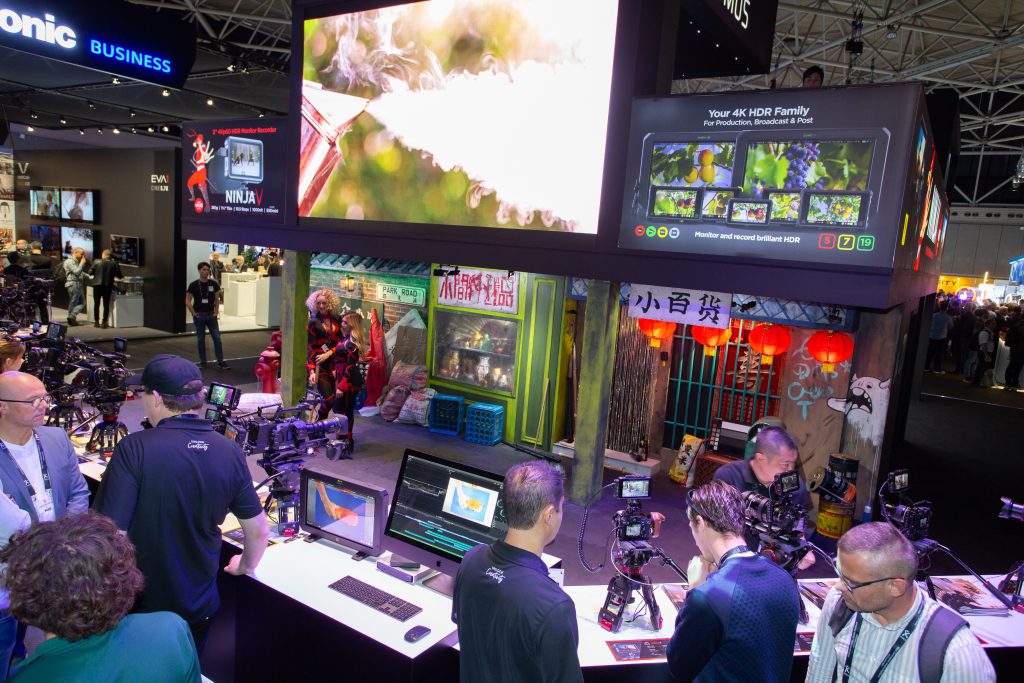 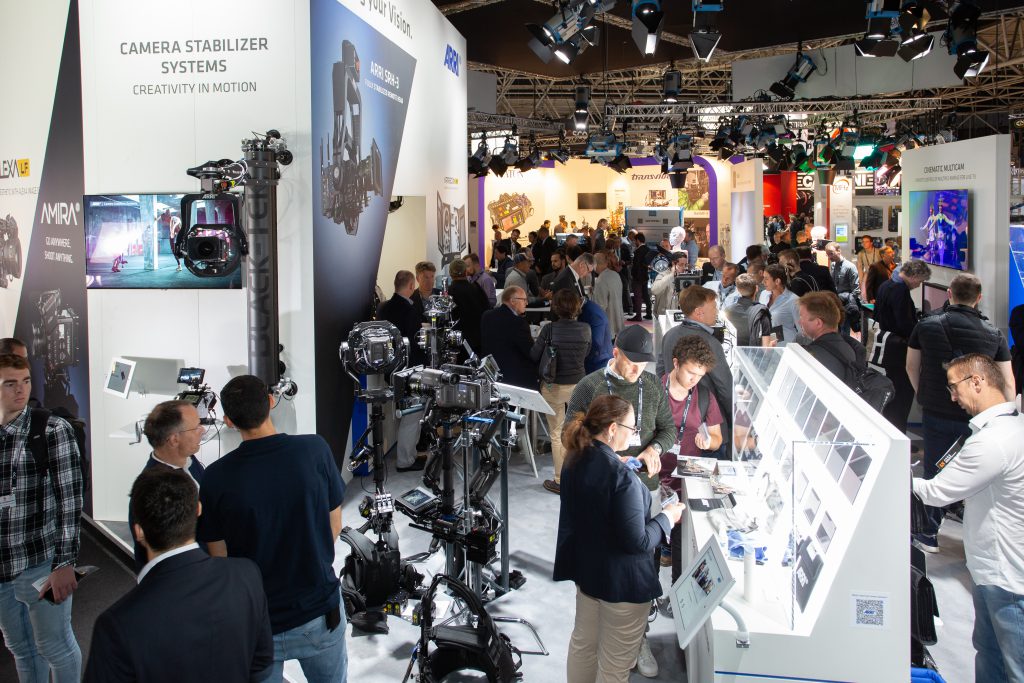 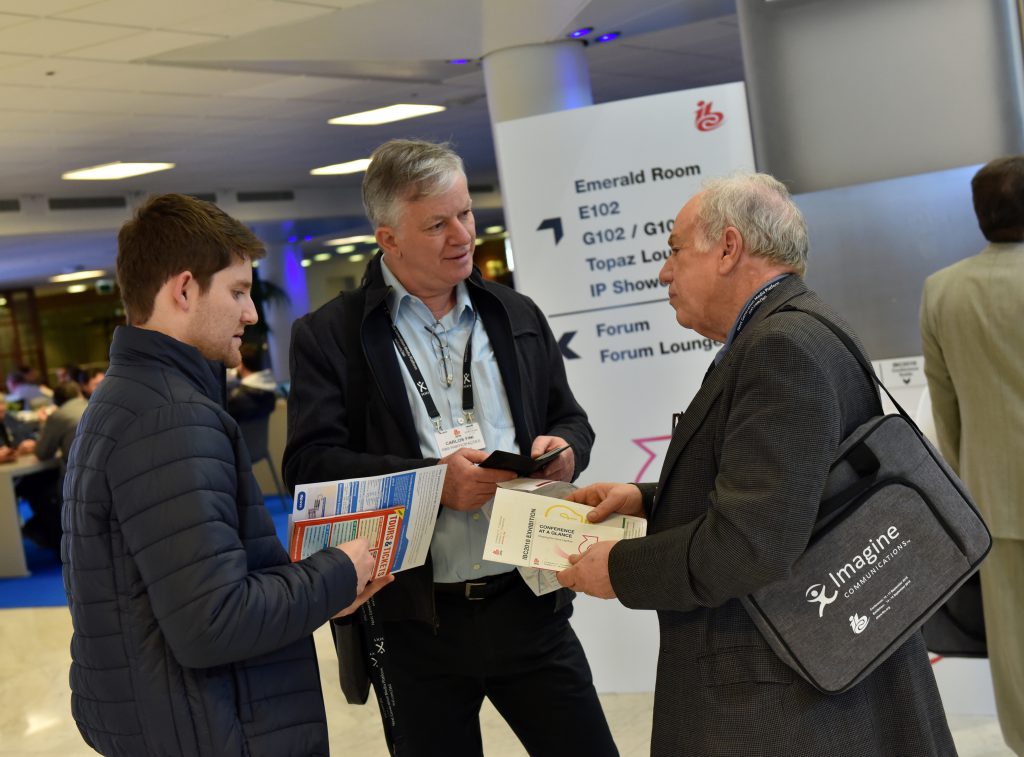 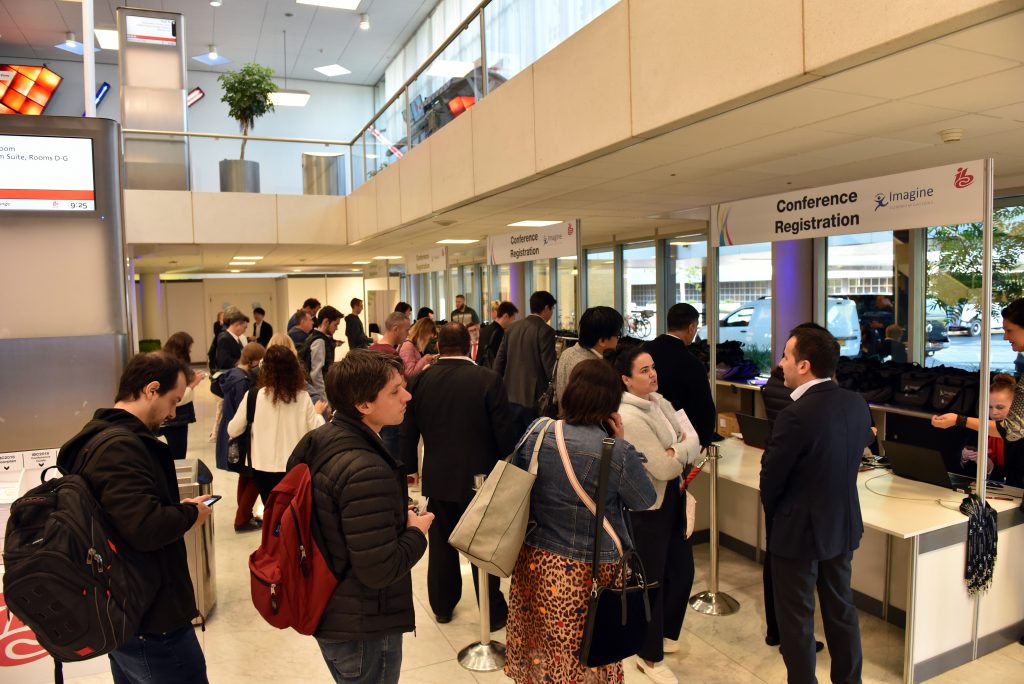 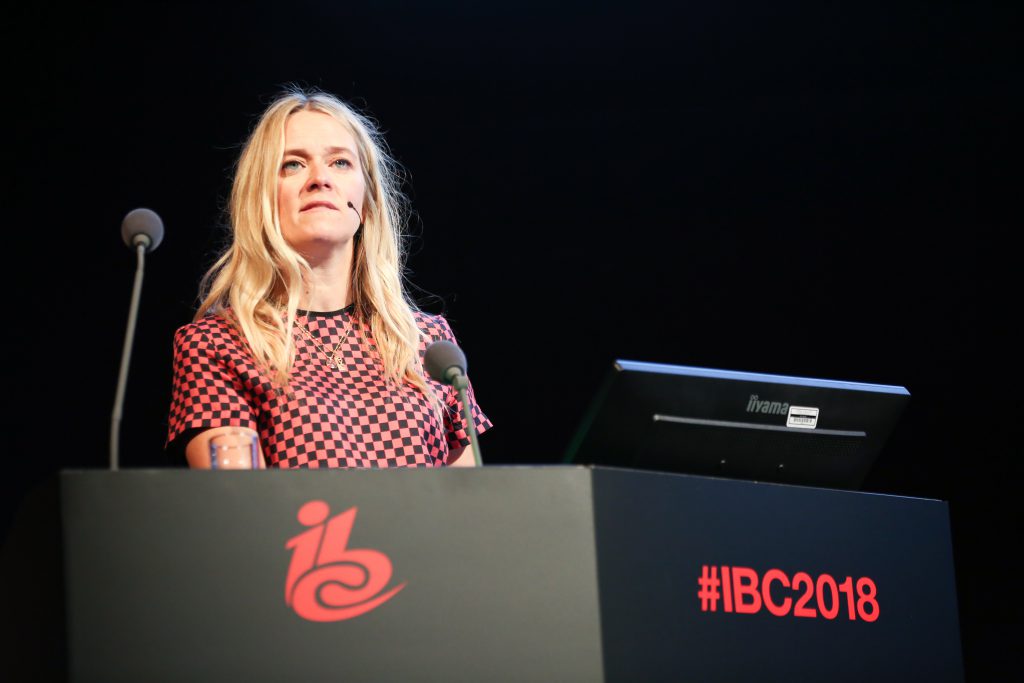